By now Mzansi knows that the actor SK Khoza, who also dabbles as a musician, is s.e.xually liberated. For the most part, the media personality’s scandals either include allegations of abuse or his s.e.xual escapades. 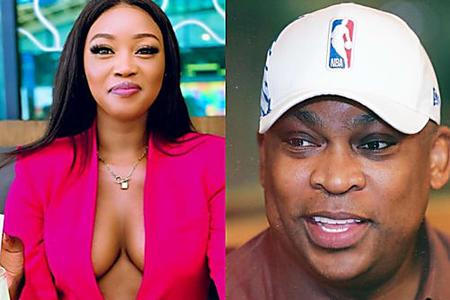 The actor’s decision came after his s.e.x tape went viral on Twitter. The video showed SK Khoza giving an unidentified woman 0ral s.e.x. The former The Queen actor has mastered the art of turning lemons into lemonade by essentially using bad publicity to further promote his career.

QUEEN MINAJ FACES ARREST FOR HER SALACIOUS PICTURES WITH SCH...

Madam Boss under fire for putting on a dress with a snake de...